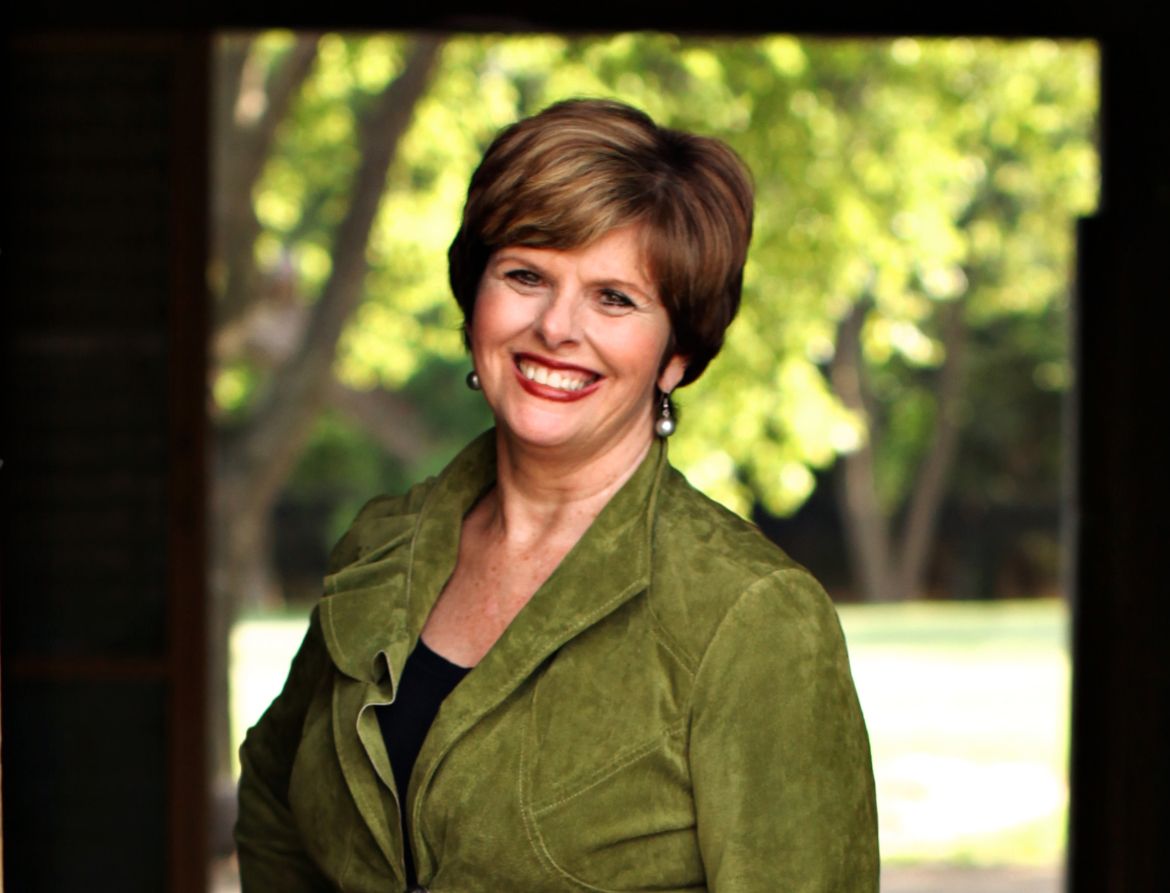 Cindy Jacobs is a prophet, speaker, teacher, and author with a heart for discipling nations in the areas of prayer and the prophetic. She and Mike, her husband of 44 years, co-founded Generals International in 1985. They also founded the Reformation Prayer Network, which consists of a large fifty-state coalition of prayer leaders.

At nine years old, the Lord called Cindy when He urged her to read Psalm 2:8: “Ask of me the nations for your inheritance, and the ends of the world for your possession.” That small seed God planted many years ago has sprouted and grown into an international ministry, taking Cindy to more than 100 nations of the world, where she has spoken before hundreds of thousands, including many heads of nations.

Cindy helps people walk in the ministry of prophetic intercession, equipping them to pray effectively for their families, cities, and nations. She describes her call to the nations as "an inverted homesickness," while she has strong bonds with her two children and six grandchildren back home in Dallas, she has a constant yearning to minister to unreached people globally. Through her journeys, Cindy’s heart has remained fixed on the realization that Jesus left the ninety-nine to go after the one.

Cindy has been recognized by Charisma Magazine as of one of their 40 People Who Radically Changed Our World and she is listed in the Who's Who Among American Women. She has written for Charisma Magazine, Ministry Today, and Spirit-Led Woman, and is the author of eight books, including such bestsellers as Possessing the Gates of the Enemy, The Voice of God, and Women of Destiny. She is a frequent guest on Trinity Broadcasting Network and The 700 Club, and together with Mike, co-hosts God Knows, a weekly television show that has aired to a potential audience of 800 million people in more than 200 nations in five different languages.

please select your currency and language:

We noticed that you are visiting from another country. Would you like to got to the following store instead?